Multi-domain integration: Is Britain ready for the future?

Norbert Neumann
"We must exploit current operations...and ensure lessons are fed into an interactive learning domain"

Multi-domain integration and the importance of novel approaches were the main motifs of DSEI 2021. The UK Strategic Command reiterated the theme outlined in the Integrated Review: more is not always better. Can the UK compensate for the loss of numbers and capabilities?

The theme of DSEI 2021 was multi-domain integration (MDI) and the loudest voices cautioned everyone that the battlespace of the future will change significantly, and with that there is an urgent need for defence forces to adjust, too.

Delivering his keynote speech at the show, Gen Sir Patrick Sanders, then UK Strategic Commander said: ‘Fundamentally, the source of battlefield advantage will not come from platforms.

'If we focus… on the number of grey hulls the Navy has, the number of Fighter Squadrons in the RAF and the strength of the regular Army, we will simply perpetuate a traditional, industrial age force that is costly, exquisite and vulnerable to being defeated in detail.’

This stance, of course, is aligned with the UK’s decision as per the Integrated Review (IR) to invest in space, digital and future technologies as opposed to focusing on the shrinking size of its forces and plugging capability gaps.

Sanders went on to say: ‘The true source of battlefield advantage will come from our ability to sense, understand and orchestrate across domains at a tempo faster than the enemy…and this means a digital force – software-defined, hardware-enabled.’

He explained that to become a formidable power, the UK needs to invest in the digital backbone, digital technologies, data exploitation, cloud computing and it has to engage in the development of agile software. One of the most important areas outlined by the general was the development of synthetic environments. 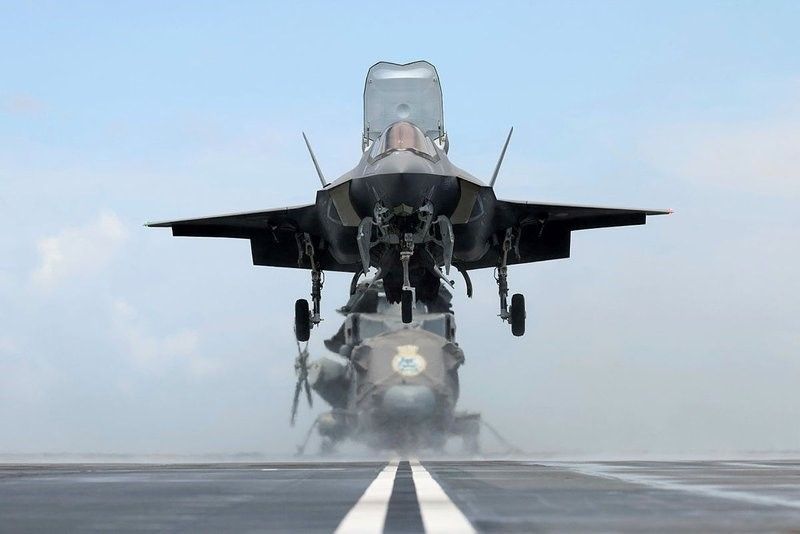 ‘We need to create synthetic environments where we can practice. To wargame, experiment to plug and play. We need to work out what a flatter, more dispersed, more resilient C2 architecture looks like. Fundamentally, we must develop MDI operational art. We must exploit current operations in order to do so, and ensure lessons are fed into an interactive learning domain,’ Sanders explained.

For the worse or the better, the MoD has indeed been investing in synthetic and digital technologies, particularly in the training area. The UK’s Defence Equipment and Support (DE&S) secured a £7.2 million ($8.2 million) contract in June this year with Bohemia Interactive Simulations (BISim) to deliver its DVS2 training environment.

The British Army has also made strides in its Collective Training Transformation Programme (CTTP) with some clarity as to how the service will execute the programme over the next 15 years.

It is still vague which training systems and programmes the army will replace or upgrade, but the MoD continues to work with the Field Army as the lead user, the Land Warfare Centre (LWC) and the Collective Training Group (CTG) to ensure CTTP stays on track.

The source of battlefield advantage will not come from platforms, according to General Sir Patrick Sanders. (Photo: UK Crown Copyright)

In accordance with the Integrated Review and the Future Soldier plan, the army said it will put data exploitation and digitisation at the forefront of training design. Plans are to create fully immersive environments that replicate the complexities of conflicts under CTTP.

This solution will require a reinforced and more capable digital infrastructure that the UK currently possesses. There has been some progress on this front.

Digital twin and distributed computing technology company Hadean is currently carrying out a pathfinder contract for the MoD that will help move large portions of land-based physical training and exercises into a singular synthetic environment. 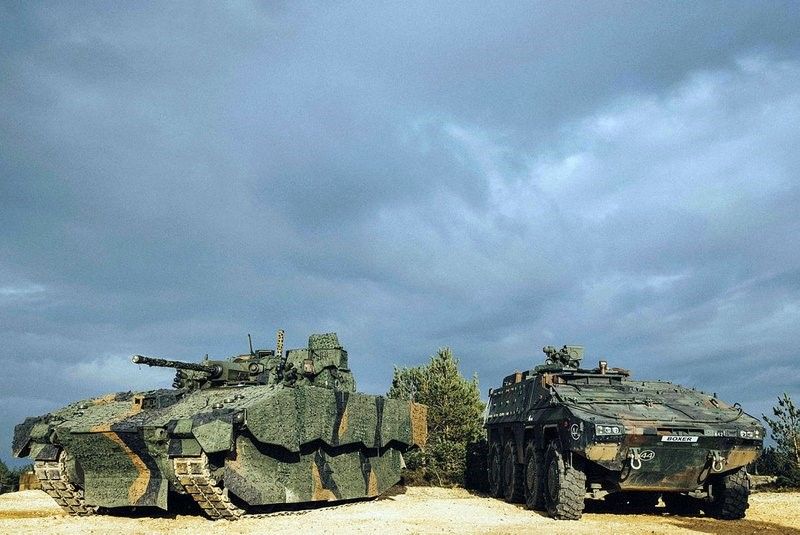 Most recently, BAE Systems and its partners revealed they will deliver an initial POC of their single synthetic environment (SSE) for multi-domain training. At the time the company told Shephard it will use different types of technology and work on different engines to prove the integration aspect of the solution.

The MoD is currently not involved in this project but there is little doubt it would begin implementing it in its training system once operational. If effective, an SSE where all branches of the British Armed Forces could train together could considerably enhance operations of the same nature.

CTTP also works with the RAF and the RN to modernise outdated training and simulation systems. Through programmes and training campaigns like Socrates, Astra and the Defence Operational Training Capability (DOTC) (Air), the RAF has integrated more online and virtual reality modules in its training courses, which includes synthetic training that should reduce learning time.

However, as extensively reported by Shephard, the RAF training pipeline – particularly the fast jet pilot element – is in a serious pitfall and synthetics alone will not provide enough lift.

The Ajax IFC would come in six variants and it would be essential for the UK's "deep battle approach". (Photo: UK Crown Copyright)

By its own admission, the RN is approximately two years behind the RAF in implementing an adequate amount of synthetic collective training by 2030. The DOTC (Maritime) programme announced in May is set to address some of the issues the navy faces, and Project Selborne is also expected to revamp RN training.

There are a lot of experimentations going on within the UK to achieve rapid digitisation and modernisation, but just like many other countries, the UK is struggling to deliver large, complex technologically sophisticated projects and training programmes. The Ajax armoured vehicle is an example for the British Army.

If survives, the Ajax IFV would come in six variants with a high level of automation and digitisation and the vehicle would be essential for the UK’s “deep-battle” approach which would entail the engagement of targets with greater precision at a longer range.

There are still unanswered questions as to how the UK intends to manage these projects. Whereas industry and the MoD remain confident that digitisation and novel technologies will make up for the loss in the number of platforms and personnel, most experts are sceptical and would like to see more prudent policies and strategies.

"We must exploit current operations...and ensure lessons are fed into an interactive learning domain"
Loading